As you may have realised, it’s black Friday weekend which means there were a million and one deals to be had. Unfortunately, it’s just before payday so I wasn’t expecting to get anything but a few of the things I wanted to buy as gifts were on sale so it seemed silly not to borrow some money from my boyfriend to get them at a cheaper price! I’m hoping that none of my friends and family read this but I won’t say who things are for just in case! I bought all of the following things online to save the crazy shop rush!

The first website I decided to order from was Asos. I ordered a couple of presents and something for myself to wear at Christmas but unfortunately, I have had to send back two of the three items! I paid the £10 a year to get premier delivery which means I get free next day delivery and free, quick returns on all items which is great too.

I ordered these thinking that I was getting two pairs of socks, a pink and a blue pair. Only one pair of socks arrived which when I thought about it made sense, there was obviously a different listing for the second pair. Unfortunately, I wanted them for my boyfriend so we had matching socks but I managed to order the pink ones. When I told my boyfriend what I’d done and called myself stupid, he admitted that he had made exactly the same mistake when he’d tried to order us both the same socks. Since there’s no need for us to have two pairs of pink socks, I have returned mine and plan to reorder the blue ones so that we can still be matching! 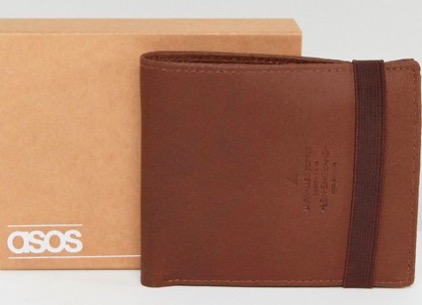 I bought this as a gift and it’s just what I was hoping for. It comes in a brown box which made it really easy to wrap. The wallet has a photo slot so that I could add a photo of myself and a coin pouch so I could chuck in a couple of coins. (Did anyone else grow up being told how unlucky it is to give a wallet or purse with no money in it?)

I really like these online and they looked so good on the model but unfortunately, they were a little baggy on my legs so I did return them. I did consider exchanging them for the smaller size but they fit perfectly on the waist and I think a smaller size might make them too tight. It’s a shame because I thought they’d look so good with a baggy blouse or a big jumper but hopefully, I can find another pair that fit better.

The next site that I ordered from was Hollister, I managed to get four items for just under £60 which is pretty good when it should have been about double that! 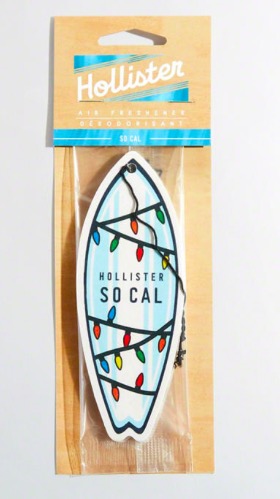 I’m hoping that this smells like the aftershave because I love it but I thought it would be a nice little addition to someone’s stocking and it’ll make the car smell lovely! I also loved the design which I thought was incredibly cute and festive! 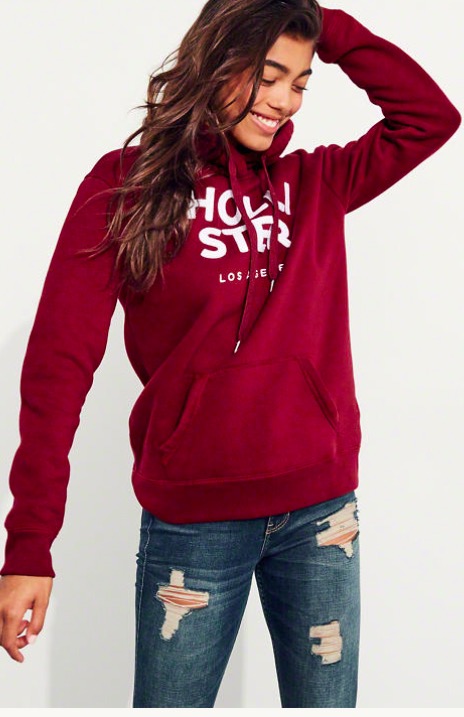 I decided to get this for my friend because I literally had no idea what to get her and can you really ever have enough hoodies? No, of course, you can’t. I also thought it was a really nice colour and just too much of a bargain to pass up.

I have decided to make a couple of Christmas eve boxes this year with some pajamas, Christmas movies, and snacks and I decided that these would be great for one of the guys to wear as pajamas. Hollister stuff is always such good quality and so comfy that I thought they’d be great for snuggling up on Christmas Eve. 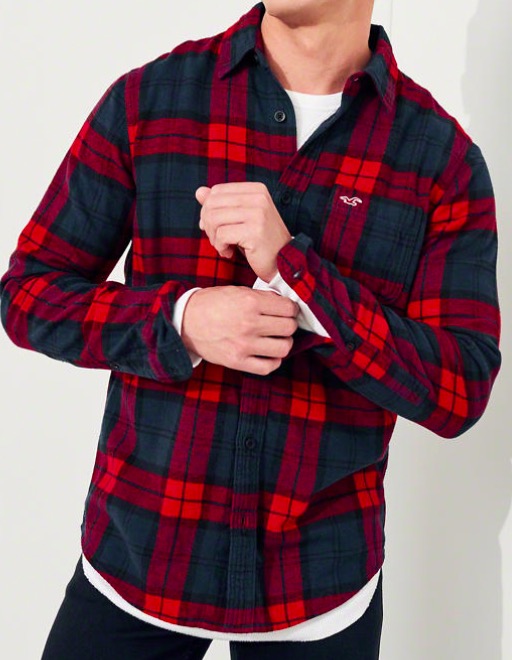 I picked this up as another Christmas gift for someone because you can’t go wrong with a shirt and although this wasn’t quite as reduced as the other bits it was still a great price for what I’m hoping will be a lovely gift.

Next, I decided to look on notonthehighstreet.com for some inspiration and whilst I didn’t find any great Christmas gifts I did manage to find a present for someone’s birthday.

I’m not sure of the normal price for this scarf as you had to pay different amounts for different types of personalisation but it did say that it was 20% off. I really love this scarf and would love it so much if someone bought me this as a gift so I decided to get it for a lovely person who I hope enjoys it just as much. Unfortunately, it is personalised so I can’t steal it if I like it too much (it’s probably a good thing though!)

I decided to check out the Abbot Lyon website as I had looked at their watches recently and I was happy to see that they had some money off too.

I chose this watch as a Christmas present and I really hope that the recipient loves it just as much as I do! It’s such a lovely gift in my opinion and it will hopefully go with lots of different outfits. There was the option to engrave it which I do wish I had gone for, however, things were starting to sell out and I got a little bit stressed as I so often do with sales that I decided to just order as is!

The final website that I decided to order from was Schuh as they had up to 40% off a lot of their shoes. 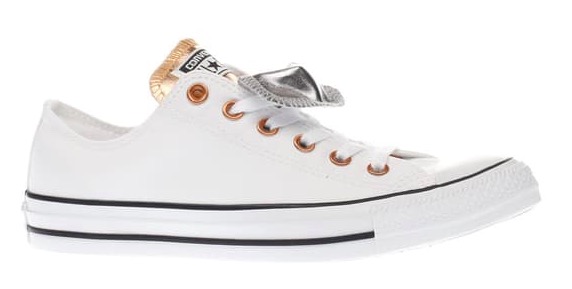 These are another Christmas gift which I decided to snap up early since they were in the sale. I also managed to use student discount as an extra bonus! I’m glad I managed to get these cheaper because it means that I will have extra money to make this person a Christmas eve box too!

Did you get any bargains in the black friday sales?

All of the sales that I mentioned are still going on so if you spot anything you like act quick!